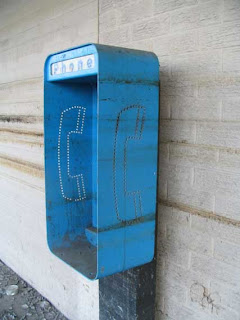 The above photo is one of the 28 on the Floodlines of New Orleans poster done by photographer Anthony Ranatza. I met Anthony when he rushed the fraternity I was in as an undergrad. (I know--it may be surprising to some of you that I was in a fraternity. It surprises me too sometimes.) I was three years ahead of him in school, and many more years ahead of him in experience (seeing as I was 26 when I joined in the first place--long story), but I felt an immediate kinship with him.

Even so, I didn't know he was a photographer until another old fraternity brother of mine pointed me to a story on Baton Rouge tv news about Anthony's project. After the waters receded from Katrina, Anthony took his camera into the city and started taking pictures of buildings where the floodwater lines were visible, and it turned into a bigger deal than he expected (as these things tend to do). He's turned the poster into an opportunity to help New Orleans's chapter of Habitat for Humanity; a portion of the proceeds goes to them. If you have some time, drop by the website and maybe pick up a poster.