Shakespeare's Sister has done some organizing and has put together this group, called Big Brass Alliance, a take off of Big Brass Blog in order to support After Downing Street.

Anyway, After Downing Street is a coalition in its own right, and they're asking Congress to begin investigations into the information coming out of Britain about the Bush Administration's conduct as regards intelligence in the run-up to the Iraq War. The media is treating the overall story as little more than a curiosity right now, and that's about all they'll treat it as unless we make a lot of noise.

Now, I'm realistic about what we can accomplish. There won't be any investigation into anything unless we win control of a House of Congress in 2006, so first things first. I'm also of the opinion that talk of impeachment is not only premature, but is potentially counterproductive, as it makes us look like ineffectual whiners.

That said, I'll still support this effort because I think the plusses outweight the negatives. It's important that the way the Bush administration fixed intelligence to say what they wanted it to stays in the public eye for the next year and a half and even beyond. It's important that we hang this albatross around not only the Bush administration, but around the necks of every Republican congressperson who supported him.

So count me in. I'm part of the Big Brass Alliance now. 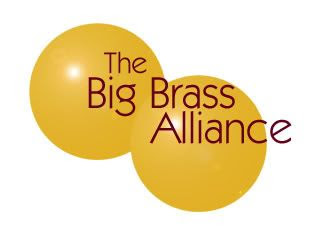